Upgrades or downgrades- are app updates really worth it?

According to Statista, the current number of smartphone users in the world today is 3.5 billion, and this means 45.04% of the world’s population owns a smartphone. Software updates are essential in order to keep our apps up to date but are they so frequent and are they really worth it? 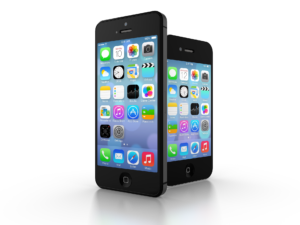 The increasing number of smartphone users has in turn led to a significant rise in the number of available apps. Both Apple and Google have well over two million apps for customers to download and this number is set to increase even further with apps predicted to generate over 189 billion dollars in revenue by 2020.

I must admit that I don’t really roll with the times and although have an IphoneX, it’s already quickly becoming outdated. Although I would dearly love a new smartphone, I would rather buy one outright and particularly at the moment just can’t justify the cost. Predictably my phone is becoming increasingly slow but the updates keep coming and I can’t upgrade to the new Apple operating system because my phone would end up slower than ever, as discovered by His Lordship who has just updated! In addition, once you’ve updated the operating system, then there’s no going back which is so frustrating. Aaaagghhh!

Things are moderately better with my iPad, which was a birthday present hence the purchase despite the cost. At least it has the ability to cope with the constant torrent of updates. However when some apps are updated, they are designed to be optimised on the latest operating systems but updates will also be offered to those running previous versions and offer little in the way of enhancement. Yes you can choose not to update those apps but you constantly have to look at the red flag reminding you how many apps have updates. 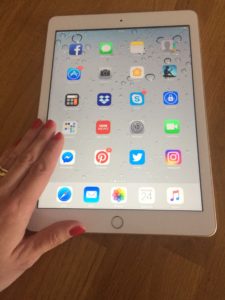 Apps have fast made what used to be a luxury, nice to have phone into a ‘can’t live without’ commodity; a pocket- sized computer with a range of facilities essential for every aspect of everyday life. However in order to stay functional they do need regular updates which is great if you have the broadband speed to do them. Living in a rural area such as this one with minimum speeds presents a problem in this respect.

App updates are supposed to enhance our use of the device but consumers are frequently left with more problems afterwards than what they started with. Updating the operating system often causes devices to slow up at a disabling rate. What’s been your experience?

So are the updates worth it?

An increasing number of app updates are pure bug fixes, frequently caused by the previous update. Software developers are constantly striving to make the apps bigger, better and smarter than ever before, but at what cost? With smartphone manufacturers frequently updating their operating systems and software are all these changes really worth it? Are we being held to software ransom with the inability or unwillingness to update bricking our devices or rendering some functions useless? 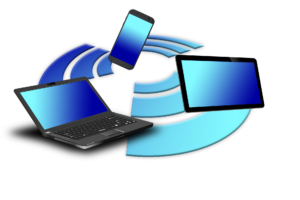